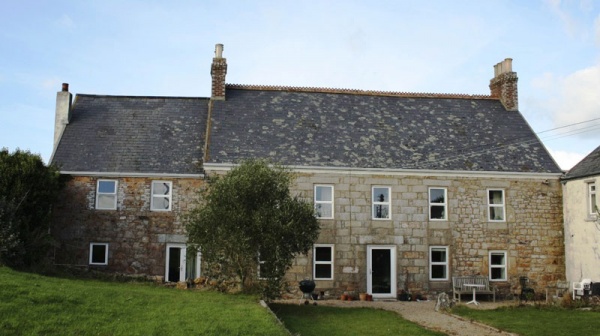 Families associated with the property 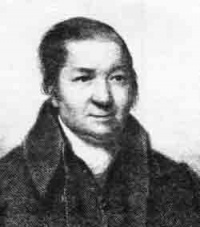 Methodist preacher Jean de Quetteville was born in Le Catillon, which later passed from his family to the Gaudin family

A good example of an historic farm group with the farmhouse retaining original features dating back to the 16th century, bearing evidence of the development of various architectural features. Shown on the Richmond Map of 1795.

Tourelle with tapered base. Stone lintels and sills to windows west of the tourelle. Tourelle has two small windows with stone surrounds, mixture and reuse. Door to side of tourelle.

Benitier/lavabo with pointed arch to side of tourelle doorway.

Finds have been discovered in the surrounding fields, including flint tools, cores, flakes, Normandy Stoneware and modern pottery.

Vol 1 - 'Here is an exceptionally fine example of a tourelle staircase. It was illustrated by de La Croix, in a rather crude lino-cut. It is clearly the remains of an original house, the south facade having been much altered, but the bottom right-hand window is 17th century, and all the right-hand part looks nearer the original than the left. The tourelle has been heightened but retains two fine windows, which are somewhat larger than usual, though clearly contemporary with the tower.'