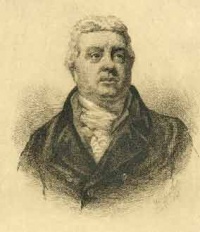 Gordon joined the British Army in 1775 and served in the American War of Independence, being taken as a prisoner of war during the Siege of Pensacola in 1781. He served in the West Indies from 1793 and became Assistant Quartermaster-General in the East Indies in 1798. He was appointed Inspector of militia in Jersey in 1799 and joined the staff in Madeira in 1811 before becoming Lieut-Governor of Plymouth in 1815. In 1816 he went on to be Lieut-Governor of Jersey.

He was also Colonel of the 16th Regiment of Foot.

This article is taken from the Wikipedia biography of Sir Hugh Mackay Gordon.